Bishop Kwabena Boakye Asiamah, popularly known in Ghana as ‘Bishop Ajagurajah’ is the founder of Universal Spiritual Outreach, which is popularly known as ‘Ajagurajah Movement’. He also heads the church. He is known to be a bishop whose calling is somewhat different from others. The founder and leader of the Universal Spiritual Church is well-known for unveiling mystic masteries. He is the only man of God who always holds matchet while preaching to the members of his church in each day of worship.

He runs his ministry and does his things like the olden days type of worship from the scriptures. He does this because he thinks Christiams have lost their ways in worshipping God. 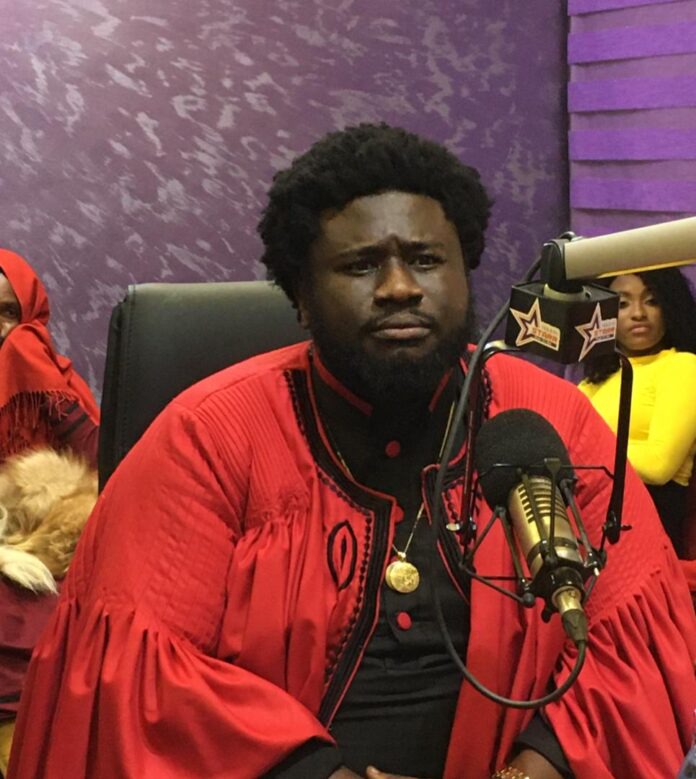 Through this, he became very popular in Ghana, when he always attacked Christians over controversial issues regarding the way they interpretate of the Bible. The man of God once made a controversy that Eve wasn’t the first wife of Adam, as many christians and Muslims believe. That was his first and famous controversy. What he said got a lot of reactions from Ghanaians especially those who are religiously active. Some concluded that all the scriptures lack quality. Therefore no worship.

Moreover, the same man of God also claimed even Jesus Christ the Savior, however, got married to Mary Magdalene with four children, therefore polygamy is not a sin. Many christians became very confused when they heard him saying this, because they thought their pastors and leaders are misleading them. Meanwhile both Bible and the Quran didn’t testify to what the man of God claimed Jesus Christ was a married man before he ascended to heaven. 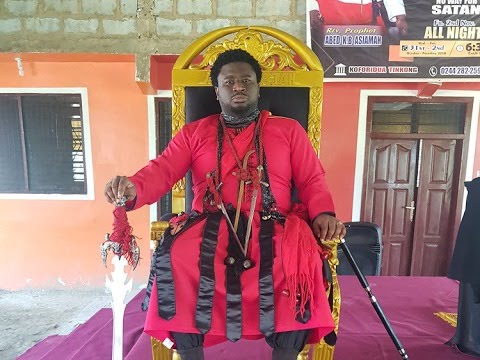 He also claimed even Jesus Christ the Savior, got married to Mary Magdalene with four children. Many christians became confused when they heard this because they thought their pastors and leaders are misleading them. Meanwhile both Bible and the Quran didn’t testify to what the man of God claimed Jesus Christ was a married man before he ascended to heaven.

Bishop Kwabena Boakye Asiamah has one again offered a piece of advice to Ghanaian women, especially those who can not date just one guy. 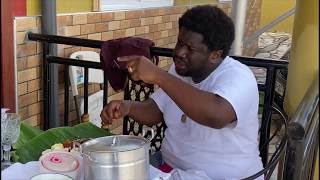 According to Bishop, if women want to progress always in their lives, they should put a stop to removing their own underpants before having s3x. According to what he said, doing that brings “ill omen”.

Watch the video below: 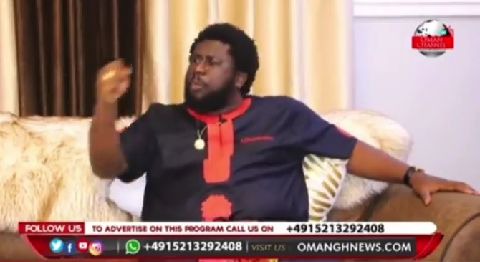